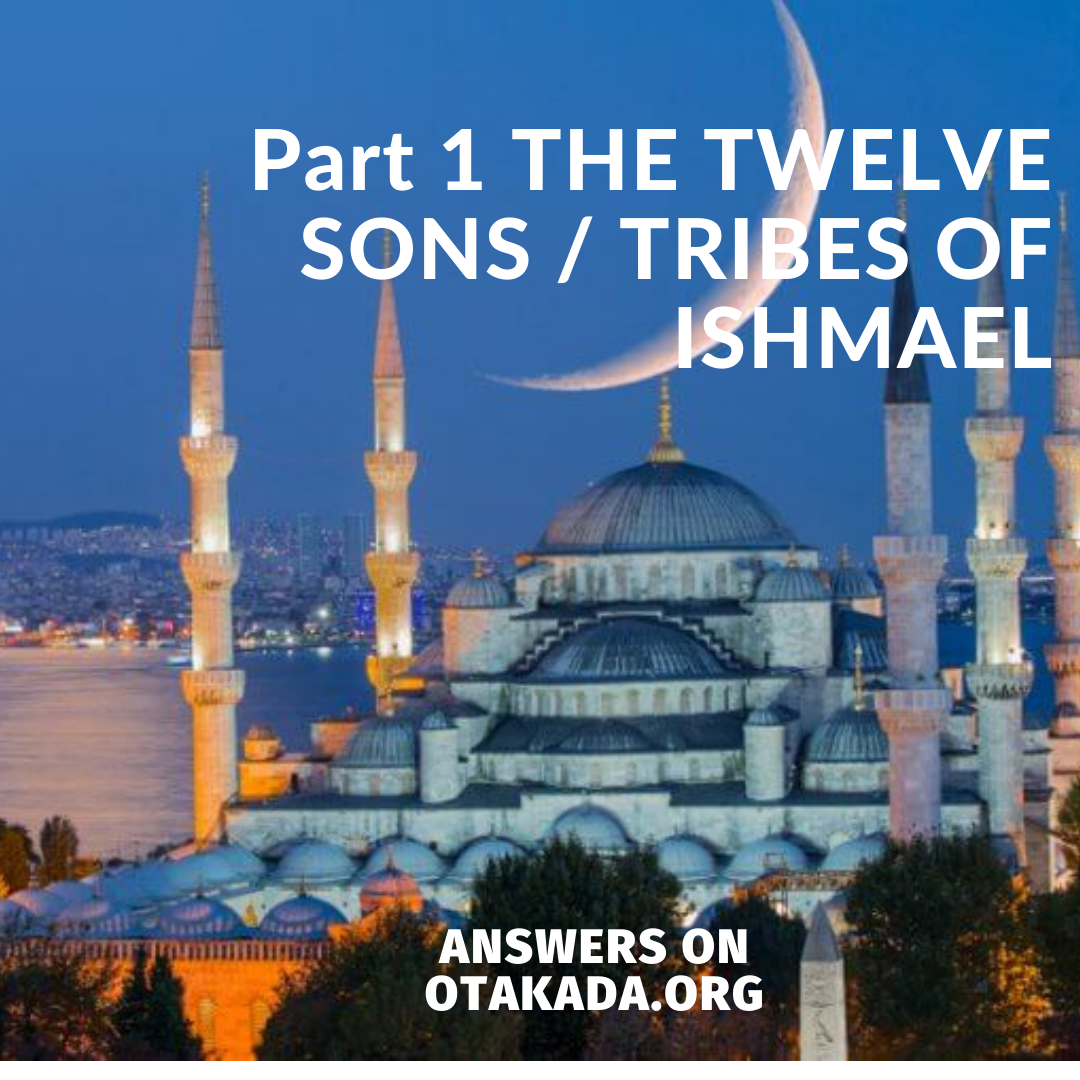 Photo attributed to the Wikimedia uploader at this link
Particularly since the Ishmaelite tribes of Kedar and Nebaioth were known for their flocks of sheep.
Isaiah 60:7 All the flocks of Kedar shall be gathered together unto thee, the rams of Nebaioth shall minister unto thee: they shall come up with acceptance on mine altar, and I will glorify the house of my glory.
Thus the Ishmaelites most likely inhabited the southern limits of the “fertile crescent”:

Map (prior to modification) attributed to the Wikimedia uploader at this link.
Abraham’s journey was also within the Fertile Crescent, where civilization as well as essentials for survival were available, like water!

Map attributed to this source.
The traditional presumed location of the Wilderness of Shur is above the upper left of the following satellite image. While the Sinai Peninsula is not a part of Arabia today, the bulk of the evidence suggests that it was a part of ancient Arabia. More recently but less concretely, some have suggested Mt. Sinai and the wilderness of Shur may instead be in the location detailed on the following map from the web site bible.ca, to the east of the Gulf of Aqaba.

The traditional location, as indicated on the following map from the andrews.edu web site, is even much further from where Mecca was eventually established, in about the 4th century AD.

We know more about Ishmael’s son Nabajoth, than perhaps any other, which may have become the Nabataeans. From the preceding link:
“… Assyrian records tell us of King Ashurbanipal (668-663 BC) who was fighting with the ‘Nabaiateans of Arabia.'”
That would be a thousand kilometers away from Mecca, a thousand years before it was established in the 4th century AD, and about the time that history tells us the first caravan route connected Northern and Southern Arabia along the Red Sea.
Map of Assyria around 1100 BCat this web site.
Map of Assyria in 824 BC in dark green and 671 BC in light green.http://en.wikipedia.org/wiki/File:Map_of_Assyria.png

We can see from the maps that long after Ishmael’s day, Assyria – who the Nabaiateans were fighting hundreds of years later – was still well over 1000 kilometers from where Mecca is located today. So how would Ishmael have been living in Mecca, a couple thousand years before it was established, and over a 1,000 kilometers away from where his sons lived?
Let alone that there was no overland connection between northern and southern Arabia prior to about the 7th century B.C., accompanied by the fact that Medina wasn’t even established until the 6th century B.C., over a thousand years after Abraham roamed the earth.

(link) The Tribe of Nabajoth
Sixteen hundred years after Ishmael roamed the earth and 1200 kilometers away from the Holy Land of the prophets and patriarchs, a Meccan named Ibn Ishak, the earliest reporter of Muhammad’s life, declared that Muhammad came from the Ishmaelite tribe of Nabajoth. While many of Muhammad’s Middle Eastern followers may have traces of the seed of the lost tribes of Ishmael in their ancestry, since Muhammad’s tribe the Quraish immigrated to Mecca from Yemen Muhammad was more likely Kushite, since the historical and linguistic evidence suggests that Southern Arabia was settled by Ethiopians that migrated across the strait.
“Like all other Semitic languages, Arabic is the descendant of a so-called “Proto-Semitic” language, which is currently believed to have developed in East Africa and which never evolved in a written form. Arabic and Amharic, the two most recent Semitic languages, both arose in the mid-300s.“
(link) Tribe of Kedar
Muhammad’s followers will sometimes lay claim to Kedar, but from what we know about the Kedarites it isn’t anything to boast about.
The Twelve Lost Tribes of Ishmael “Nehemiah’s opponent, ‘Geshem the Arab’ has been identified as one of the kings of Kedar from the mid fifth century BC. (based on a number of North Arabian inscriptions)
Regarding their religion, Assyrian inscriptions tell us that Sennacherib captured of several Arabian deities in the Kedarite city of Dumah. The chief deity was Atarsamain, or the morning star of heaven. (the counterpart of Mesopotamian Ishtar). The tribal league led by the Kedarites was known as “the confederation of Atarsamain, and their cult was led by a series of queen-priestesses in Dumah. The rest of their pantheon of gods consisted of Dai, Nuhai (Nuhay), Ruldai (Ruda), Abirillu, and Atarquruma. Rock graffiti in the Thamudic language reveals that Ruda was known as the evening star, and Nuhay was the sun-god, and they were worshiped in addition to Atarsamain ‘the morning star.’ Herodotus, in the fifth century BC identified two deities worshiped among the Arabs, as a fertility god called Orotalt (perhaps Ruda, as identified by Macdonald in North Arabian in the First Millennium BC, 1360), and a sky goddess know as Allat. (Herodotus III,3.) Later Allat became referred to in the masculine form as Allah)”

Map (prior to modification) attributed to the Wikimedia uploader at this link.
Once again indicating the value of Islamic so-called “tradition”, that masquerades as thousands of years of pre-Muhammad history, the entirety of which was put to the pen in the 7th through 9th centuries AD, without reference to any actual historical record from before the 6th century AD. Yet Muhammad’s followers believe it as though it were actual history – even including notions like Muhammad’s unwitnessed night journey – even though a bunch of 7th – 9th century SW Arabian desert dwellers could not have had the first clue, as to what went on thousands of years before them, and over a thousand kilometers away, in the Holy Land of the prohets and patriarchs.

It isn’t too late. You can begin a relationship, with the one true God of love YHWH, as He expressed Himself through His Messiah like these former followers of Muhammad, who simply asked Jesus for the truth. All you have to do is ask Yeshua (means Yahweh saves), Jesus Christ, to come into your heart and life.
Matthew 7:7 Ask, and it shall be given you; seek, and ye shall find; knock, and it shall be opened unto you: 8 For every one that asketh receiveth; and he that seeketh findeth; and to him that knocketh it shall be opened.
John 3:3 Jesus answered and said unto him, Verily, verily, I say unto thee, Except a man be born again, he cannot see the kingdom of God.
John 14:6 Jesus saith unto him, I am the way, the truth, and the life: no man cometh unto the Father, but by me.

Revival and Unity – WHAT IS THE VALUE OF ONE SOUL TO GOD? For How Much will you sell YOUR OWN SOUL to a third party if offered the Option? 20 of 40

Oct 14, 2021 admin
We use cookies on our website to give you the most relevant experience by remembering your preferences and repeat visits. By clicking “Accept All”, you consent to the use of ALL the cookies. However, you may visit "Cookie Settings" to provide a controlled consent.
Cookie SettingsAccept All
Manage consent