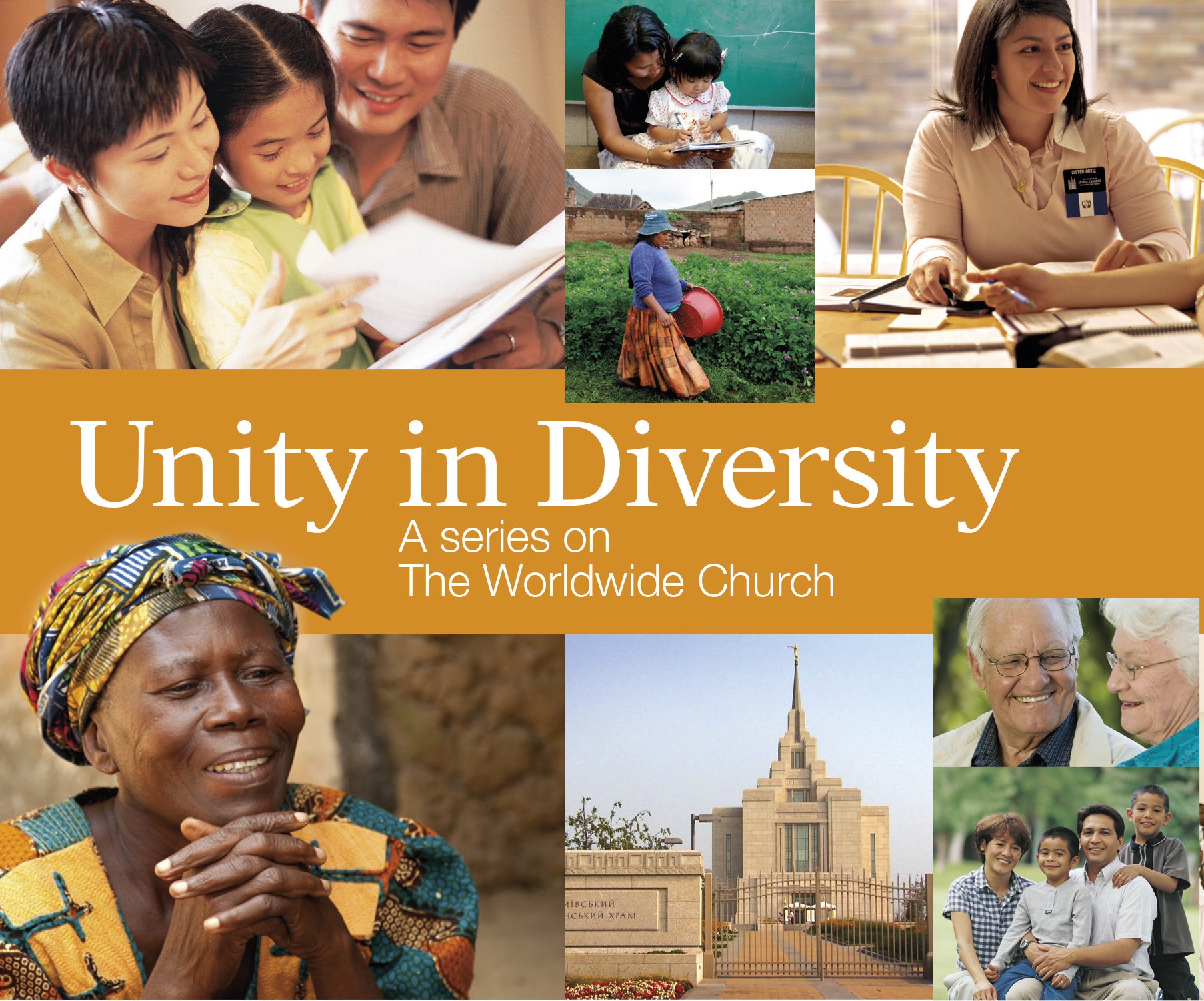 Church Directory Search – Worldwide – Cutting Across Different Denominations All In One Place – Directory of Over 371,000 churches in one place and growing on otakada.org – We are of one spirit and one body. We should see ourselves as one despite different styles of worship – Jesus Christ is the center and the head of all body of believers…our passion at otakada.org is to work for the unity of the body of Christ Shalom!

Redeemed Christian Church of God Worldwide Parishes – 34,652 Parishes as at May 2018

Search via this link

USA Churches is the most detailed directory of Christian churches in the United States. Whether you just moved into the area or you’re traveling, USA Churches will help you find a church or place of worship that is right for you.

Browse our current directory of Christian churches located in the United States by church name, size, location, or denomination.

The WCC is a fellowship of 350 member churches who together represent more than half a billion Christians around the world. WCC member churches can be found in all regions of the world and include most of the world’s Orthodox churches, as well as African Instituted, Anglican, Assyrian, Baptist, Evangelical, Lutheran, Mennonite, Methodist, Moravian, Old-Catholic, Pentecostal, Reformed, United/Uniting and Free/Independent churches, Disciples of Christ and Friends (Quakers).

Tapestry with churches of various traditions and regions, and the prayer of Jesus “that all may be one”.
Designed by Einar Forseth for the Ecumenical Centre, Geneva, and woven in Aubusson, France.The WCC is a fellowship of 350 member churches who together represent more than half a billion Christians around the world.

WCC member churches can be found in all regionsof the world and include most of the world’s Orthodox churches (Easternand Oriental), as well as African Instituted, Anglican, Assyrian, Baptist, Evangelical, Lutheran, Mennonite, Methodist, Moravian, Old-Catholic, Pentecostal, Reformed, United/Uniting and Free/Independentchurches, Disciples of Christand Friends (Quakers).

Churches Together In England, Ireland and Wales

You are here: Home/Member Churches

Churches that are members of CTBI

These are external links to the websites of the relevant churches:

Churches formed in Africa during the twentieth century and embodying many aspects of African culture.

Churches with origins in the sixteenth century split between Rome and the English Crown and in the restoration settlement of the seventeenth century. Each is a self-governing church forming part of the world-wide Anglican Communion, in communion with the Archbishop of Canterbury. Under the Porvoo Agreement, these four Anglican churches are also in full communion with Scandinavian Lutheran churches.

Denominations which, though they may differ on other things, have in common that they undertake ‘Believers’ Baptism.

Each of these groups cuts across the confessional categories already listed, but brings churches together around some other common feature or community. The German speaking churches include both Lutheran and Reformed. The Council of African and Caribbean Churches includes both Pentecostal and African-initated. The Free Churches Group includes a wide range of protestant Churches in England and Wales that have in common being ‘free’ of the State.

Denominations where each local congregation is independent and self-governing. Regional and national bodies are voluntary groupings of local congregations coming together for solidarity and common action.  Churches in this group practise infant baptism.

Churches with their roots in that part of the sixteenth century Reformation led by Martin Luther. Patterns of church life and order differ between the different national groupings, though most Lutheran churches are episcopally governed.

Churches with their roots in the eighteenth century evangelical revival led by John and Charles Wesley.

Churches with their historical roots in the Eastern part of the old Roman Empire, they are one of the two strands into which the church divided at the Great Schism at the end of the first millennium. Orthodox churches are in communion with the Ecumenical Patriarch of Constantinople. Each church is self-governing and worships in its own language.

Oriental Orthodox churches divided from the main Orthodox stream in the fifth century, after a dispute about the nature of Christ. They are found mostly in the Middle East, Africa and India. Relations with the churches of the main Orthodox or “Byzantine” stream are increasingly close.

Baptistic Churches with roots in the twentieth century Pentecostal revival, practising a variety of spiritual gifts, including speaking in tongues. Those in membership with CTBI are mainly ‘Black-majority’ churches, with their main focus in the African and African Caribbean communities.

Churches with their roots in that part of the sixteenth century Reformation led by Calvin, Zwingli and others. A particularly significant figure in the Scottish Reformation was John Knox. The Presbyterian Church of Wales owes more to the Calvinist strand of the eighteenth century evangelical revival.

The Western element of the two parts into which the Church divided at the great schism at the end of the first millennium. Roman Catholics are in communion with the Pope in Rome. In each nation, the church is organised under a conference of bishops, which has responsibility among other things for deciding the language of worship.

See also: List of demolished churches in the City of London, List of churches destroyed in the Great Fire of London and not rebuilt

This list is incomplete; you can help by expanding it. 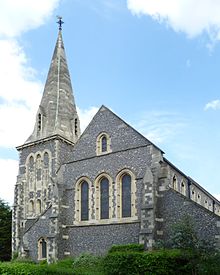 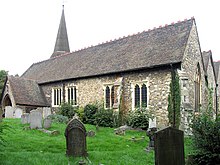