– Read Part Of Second Coming Book and How Black Panther’ Actress Reveals Her Big Answer to Prayer in Video. Watch the 4 minutes video and just be faithful in whatever you do

Get full copy at https://www.otakada.org/being-faithful/

”It is required of stewards that a man be found faithful” (I Corinthians 4:2)

Proverbs 3:3 Let love and faithfulness never leave you; bind them around your neck, write them on the tablet of your heart.

Questions: What truth are you learning from above scriptures? What commitments can you make to obey? Who would you share these with this week? 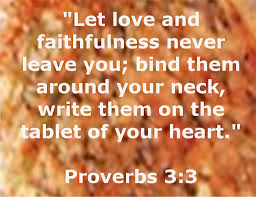 In the book Second Calling, Dale Bourke writes that years ago, she attended a conference. When it was over, her friend Bruce offered her a ride to the airport. As they were about to leave, another man asked if he could join them. As they drove away from the hotel, she and Bruce asked the man where he worked, and he mentioned a Christian organization. Bruce said, “I have fond memories of that group, because I attended a retreat of theirs one time, and that’s where I became a Christian. It was in 1972 in New Hampshire.” Bruce went on to explain that eventually his whole family became Christians and went into Christian work. His sister was a Wycliffe missionary and Bruce himself became publisher of a major Christian publishing house, which brought many significant Christian books to the public.

Bruce finished the story with a flourish saying that the retreat had had worldwide impact when you think about it. The man was silent. Dale and Bruce though that maybe they were boring him. Then the stranger quietly said, “I led that retreat. It was my first time as a conference leader, and I felt like a total failure. Until this moment, I have always believed it was one of the biggest failures of my life.” Dale Bourke wrote, “What had seemed like the simple act of offering a ride to a stranger had turned into a powerful reminder that God uses our efforts whether we realize it or not. I may spend the rest of my life doing things that don’t seem at all successful. Yet only God knows the purpose. I am called simply to be faithful.” 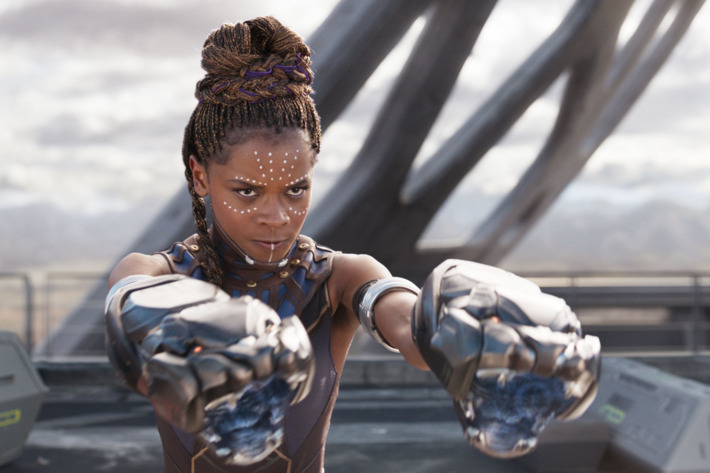 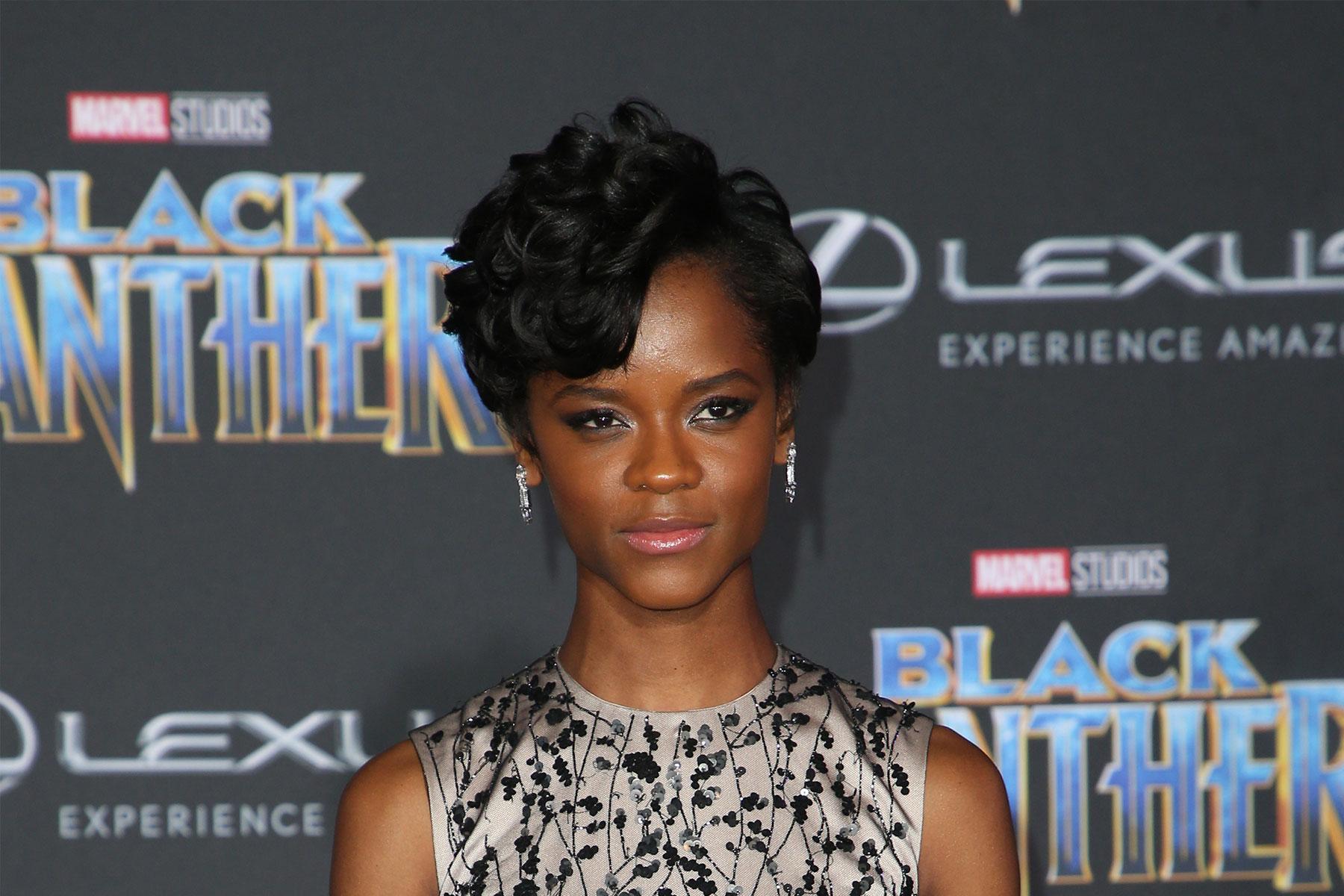 Actor Chadwick Boseman is commandingly impressive as T’Challa, the Black Panther. But critics and audiences are also singing the praises of Letitia Wright, who plays his sister and Wakanda’s princess, Shuri.  For the 24-year-old actress, the movie role is an answer to a prayer she began praying as a child. As a pre-teen, the acting bug bit Wright when she watched fellow Black Panther star Angela Basset and Keke Palmer in the movie “Akeelah and the Bee.” Bassett is playing the mother of T’Challa and the young princess in Black Panther. “It is a full circle moment,” Wright said in a recent interview. Letitia Michelle Wright is a British actress. Beginning in 2011, she has played in roles in several British TV series, including Top Boy, Coming Up, Chasing Shadows, the Doctor

Right now, you may feel like a failure in what you’re doing. Just be faithful. It’s not your job to figure out if what you do (or what you did in the past) matters. That’s the work of the Spirit. Your job is to do your part. Doing what we are called to do is the point.

If it is prayer, pray. If it is singing, cry your heart out. If it is writing, be the best. If it is preaching, be an instrument in His hands. If an Usher, do it joyfully.

Are you a mother, father, son, daughter, sister, brother, uncle, nephew, grand mum and grand dad, just be faithful in whatever you are called to do. Full score card might not be received here. Just do your part and leave the rest to Him.

Enough is Enough to Captivity and Welcome to FREEDOM in Christ! – Equipping for Mark 16:15-18 command and prayer time for effectiveness

Enough is Enough Powered by Hunger to RECEIVE from God and Anger with the Devil for ROBBING us blind of our inheritances! – Part 1 #freedom #healing #restoration #deliverance